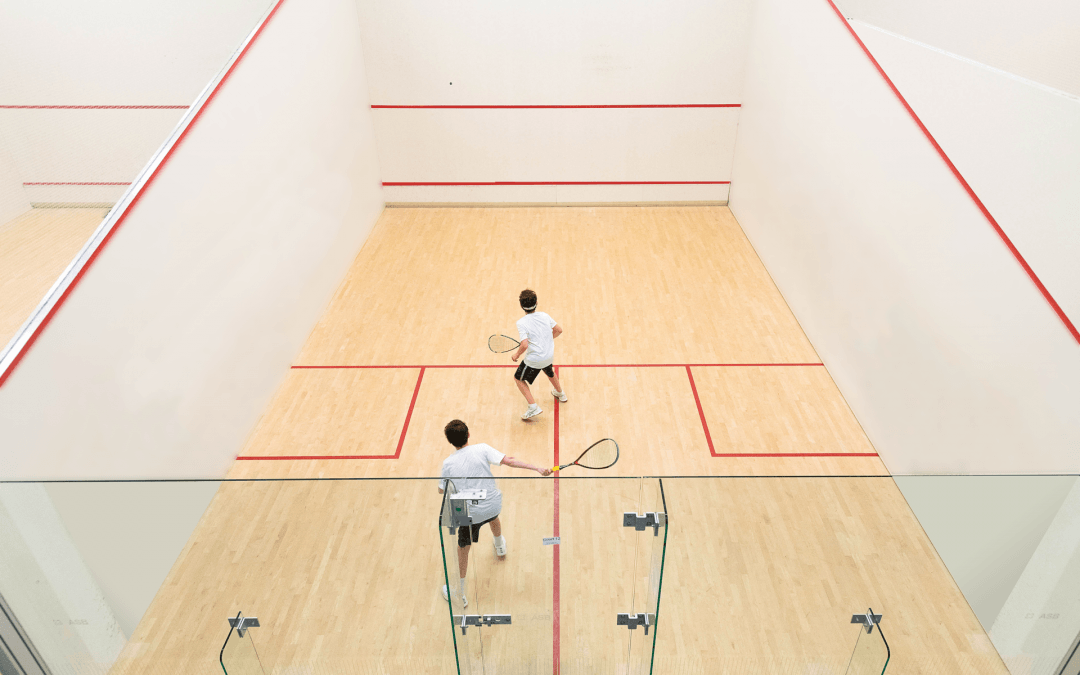 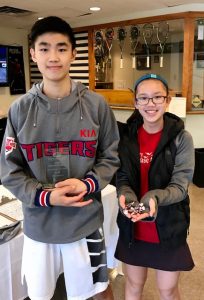 Sean’s story began on June 13th 2016, only three and a half years ago. The coaches still fondly remember Sean walking into the Scozzie Squash Academy for the first time on Paul’s birthday and immediately falling in love with the sport.
His passion and enthusiasm to learn and master squash was immediately apparent and we’ve rarely met a harder worker and more motivated young man. He turns 17 today and we wanted to share his incredible rise to stardom, as he currently stands a 5.02 rating and GFS #1 after defeating the previous 5.62 #1 two weeks ago. Oh and did we mention that he also has a top of the class GPA academically?!

Statistically teenage players average a 0.3-0.5 rating improvement per season, Sean truly blew this stat out of the water, as he’s climbed from a 2.0 to a 5.0+ in 3 years, training 12+ hours at S2 squads and Platinum SAS. We’re so proud of him for all his achievement on and off the court and he is a true role model for all our younger players showcasing that it is never too late to succeed in the sport and that anything is possible with hard work and perseverance. We’ve been lucky enough to witness the incredible three year journey first hand and we can’t wait to see where the next three years will take him. This man is destined for big things in the world, keep up all your hard work and efforts Sean, S2 is proud to have been apart of your journey!