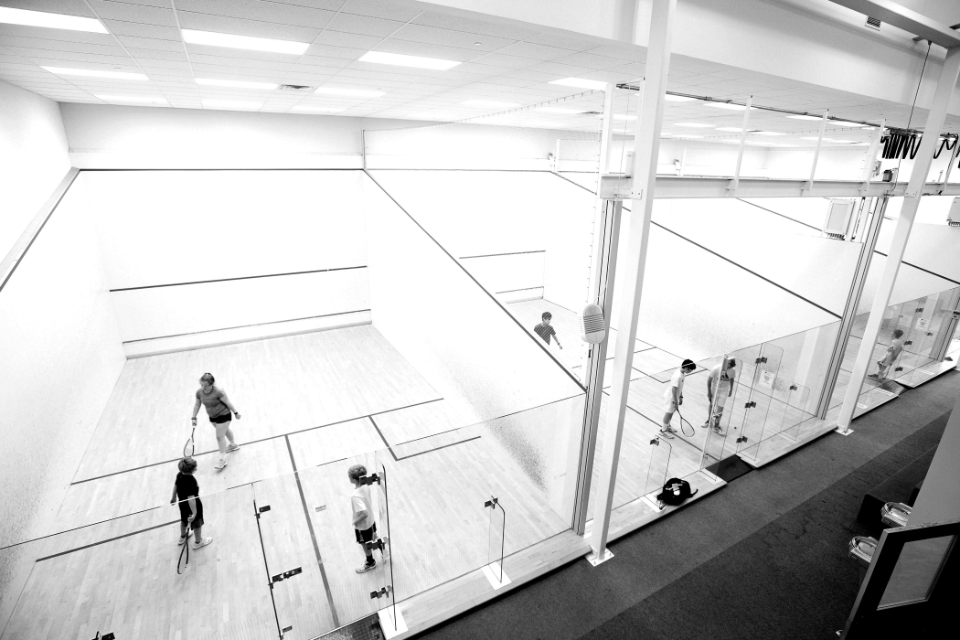 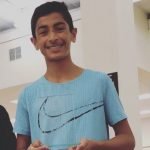 When you see Ronak Nagar, you see an athlete. He’s fast… sometimes too fast… He can hit very hard…. sometimes too hard in the wrong direction… but visually, Ronak always had talent and a lot of potential. However, it wasn’t until the S2 Mercersburg summer away camp in August 2019 when he blitzed the skill, psych and physical combine tests that the coaches eyes truly lit. That evening, August 4th, we were discussing process, performance and outcome goals during a goal setting workshop (short and long term) and we asked ‘where do you want to be at the end of 2019’…?! He was a 3.3 at the time, but explained he wanted to be a 4.0 and was willing to make all and any training adjustments to get there. No one in recent memory has ever improved >0.7 in less than 5 months!

Fast forward 4.5 months and the young sensation has made history. On December 15, one week after he won his first ever Silver in Seattle, he reached a career high 4.05 rating – 0.75 improvement since August! Oh, and did we mention that he is still undefeated in EA Middle School challenge matches and has miraculously climbed from his 10th seed position to number 5! Still only 13 years of age, he’s now perfectly positioned to start the new decade and we can’t wait to see what the next chapter brings! Keep working hard Ronak, this is only the beginning!!

Head of S2’s Gold Program, Lyall has proven himself to be one of the most popular and successful junior coaches in the United States. Lyall has coached 7 Junior National #1’s since 2011, as well as US Junior National Teams.