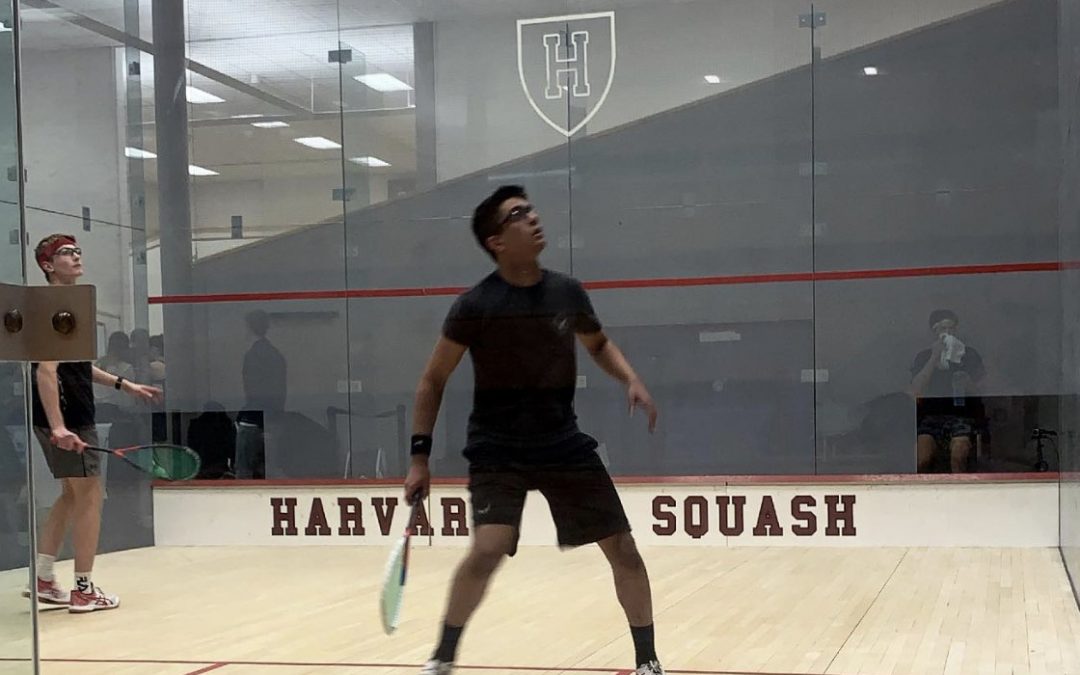 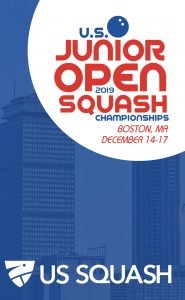 Every year the USJO gives us memories to treasure and experiences to learn from and this year was no exception.

Beyond the simple W and L’s – paramount in our thoughts are our seniors who competed in their final Junior Open. Meghna, Tom, Christian and Sameer will be sorely missed when they graduate. Charles Schultz, the creator of Snoopy, encapsulated the feelings associated with rights of passage beautifully, and I am reminded of his words “don’t be sad it’s over, be happy it happened.” The heart strings always ping a little when the good ones go off into the wide world.

This year for the first time in many years the weather gods were kinder to us, which was fortunate considering the wide ranging venues, which made several of our erstwhile S2 Coaches feel like the central protagonists in a travel documentary. Twenty five S2ozzies and 750 players from across the squash playing world descended on Boston for a shot at the title. 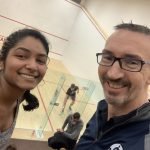 As has been so often the case Meghna delivered a series of high class performances and delivered both classical attacking squash and the highest standards of courtesy and sportsmanship on and off the court. Meghna moved untroubled to the quarter finals and defeated the reigning GU19 Champion on the way to winning the Classic Plate to punctuate one of the truly great Scozzie careers, which kicked off way back in the U11’s.

At the opposite end of the spectrum Reghan made her own quarter final appearance in the GU11. As Norman Mailer once archetypically wrote about the young Muhammad Ali, so fast he could turn out 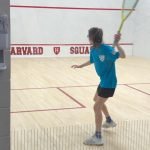 the light and be under the covers before it got dark… and much could be said for Miss. A courageous performance before going down to one of the top young Egyptians. Miss Reghan will be one of the next big things, just not quite her day yet.

The BU13 crew are solid, gifted and hard working. Exposure to the best in the world can only be good for them and the reminder that they are not training to beat each other, they’re training to beat the world. Steel sharpens steel and similarly, U13 boys sharpen each other with the weekly diet of work. This group is special.

On the subject of special, our GU17 squad are an impressive group of young women. Weakened by injury and illness, reminding us once again that “the rain falls on the just and the unjust alike”, the ladies were imposing on court and irrefutably impressed the score of college coaches present. Two JCT’s and Nationals left and it is very much a case of “game on” and lots of opportunities to score some defining wins.

Fall Out Boy is an American Rock band, and they’re good. You’ve heard them in squads, you just didn’t know who they were. Trust me. Their signature tune is entitled “This Ain’t a Scene, It’s an Arms Race”. The standard of junior squash has never been higher and it’s improving each and every day, so are we. The USJO is that great reminder that while we may be the hardest workers in squash, we need to keep pushing, being mindful, being hard working and conscientious, all while being impeccably mannered on and off the court. It’s a big statement, but we’re S2ozzies and it’s what we do.

See you at training. 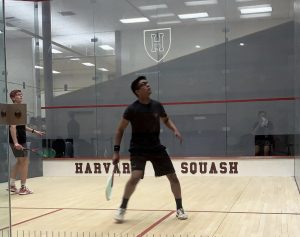