S2 Squash and Between Games MAGIC 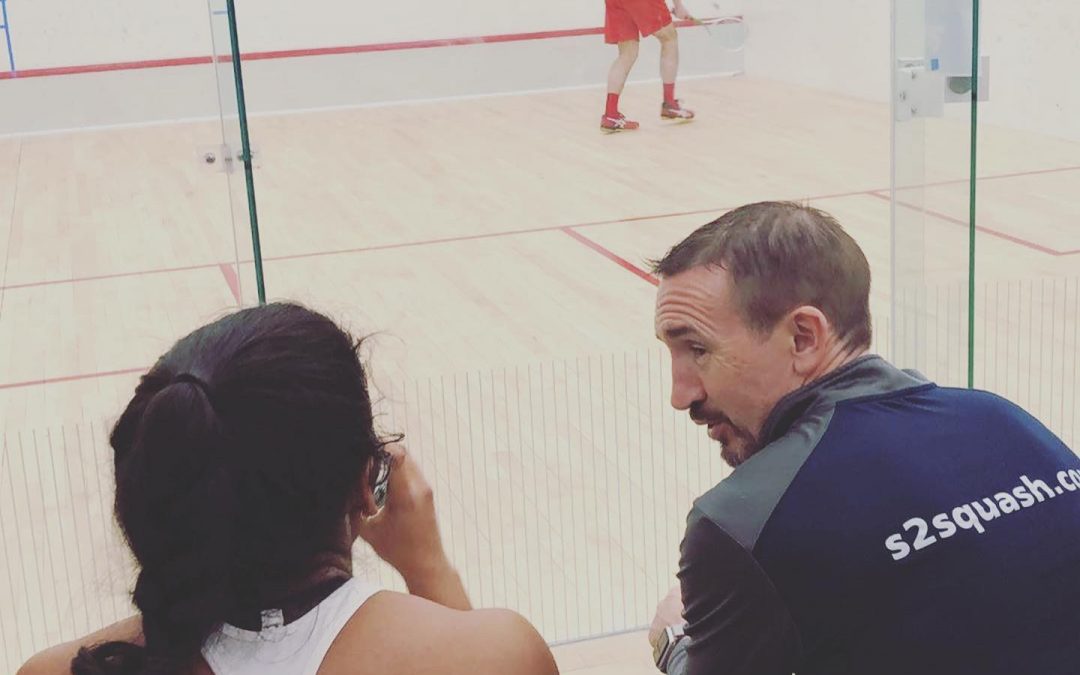 “How do you speak to players between games?”

This could be one of the most frequently asked questions to S2 Coaches, it’s not, but let’s pretend.  🙂

Why is this question important?  Glad you asked.  Two basic reasons.  Firstly there may be circumstances where parents or kids may need to coach players in tournaments or school matches, and it would be great to make this an enjoyable and successful experience!  Secondly, if everyone is on board with “the process”, then it becomes easier for the player as they understand expectations and simpler for the parents, as they know what is happening and how to help.

“Let it go” was fashionable in Scozzie, even before FROZEN!  Fundamentally the most important things that can occur between games for a player is that they emerge mentally regulated and ready to compete to the best of their abilities in the next game!  If the previous game was unsuccessful, the players needs to stop dwelling on their disappointment and get ready to move forward.  Strangely the same problem is encountered by a player who may have been successful.  Fundamentally I don’t want the player who walks off court thrilled at hitting 11 winners, I want the player to be in the mental state they were in when they first walked on court!

I’d always suggest not to add anything new and to strongly avoid technical feedback.  Fundamentally players should be most aware of “where the ball is going”, rather than “how is it getting there!”   For example, if the player can’t hold the racket properly, you ain’t gonna teach them in the 90 seconds between games… 🙂

“Come on Phil, you can do this!” – is an example an unoriginal, but fundamentally respectable affirmation as long as the player’s name is Phil.  Ideally we send players out with an emotionally resonant exhortation.  There may be no atheists in fox holes, there is certainly nothing too cheesy for an affirmation.  Whatever makes the player feel empowered is more than appropriate!

A reminder that this is the most basic of basic 101 checklists and I would be loathe to break things down to “just this”… but hey, let’s not let the perfect be the enemy of the good.  Consider the 3 steps of S2 Coaching to be the between game squash equivalent of the medical practitioners Hippocratic Oath to “uphold specific ethical standards”, or at least to do no harm!

Director and Head of S2’s Platinum Program, Paul is an Australian with an extensive playing background, top level coaching qualifications from Australia, Asia, and England, a Master’s degree in Psychology, and over 25 years’ experience coaching elite level players.