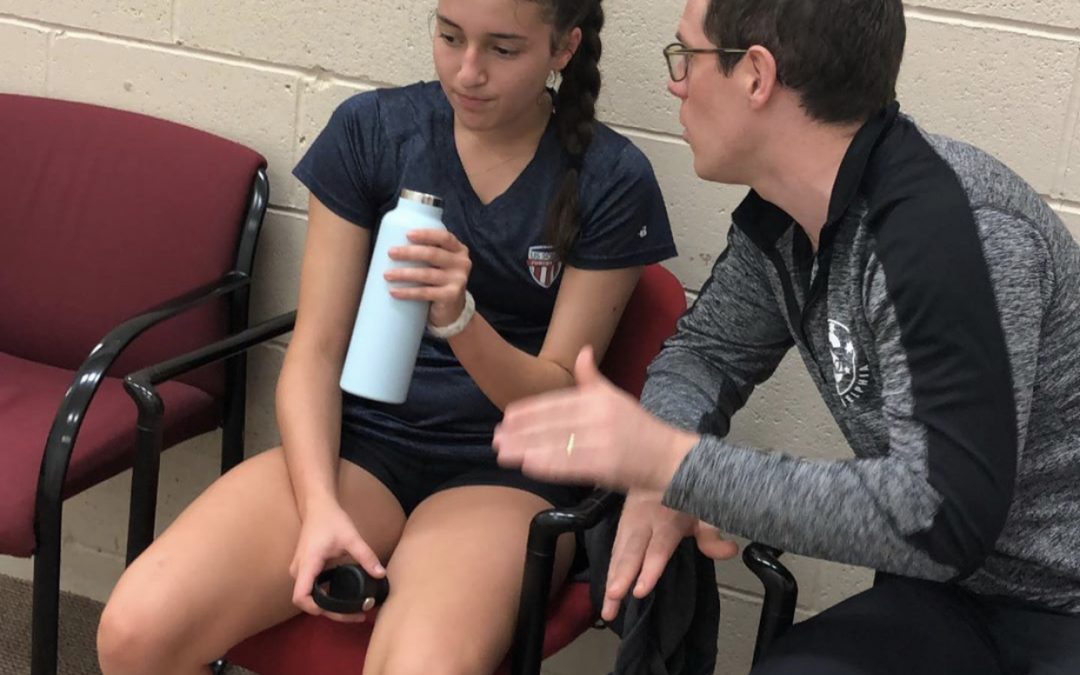 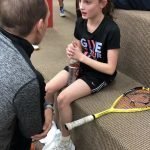 In response to the tremendous amount of interest generated in our previous post on “between games magic” – I’ve compiled a few more broad tips for the S2 family. Now, firstly, what needs to be acknowledged is that I’ve entirely fabricated the “tremendous amount of interest” aspect of this follow up, but some valid points were raised and I’d like to thank Brandon for the interest – who said 12 year old boys weren’t aspiring performance coaches!

We’ve already dealt with the specifics of between games protocols, which was scarcely setting the heather aflame as the Scot’s would say, but none the less useful. Let us now dwell on the framework behind some of that and the Golden Rules!

Establish protocols/agendas before the match. Now, not always possible I know, but given a choice we should have paid attention to some of the basics such as “where are meeting between games” and “have you a water bottle”. In a more advanced sense we should have an understanding of the style of game the player is attempting to impose on their opponent. What is it that the coach is about to see!!

Having established an agenda the coach/player/friend/family pet, is now an auditor, but not a judge. To flesh this out a little bit, let us assume the player tells you they are going to look for loose balls to take short with a drop. The game starts, the players then 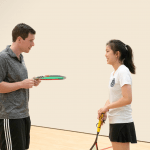 repeatedly boasts rather than drops and boasts from all over the court… and loses the game. Ouch. As an auditor, an observer, you should simply point out the facts, don’t tell them they’re “bad”, just point out that the shot selection didn’t mirror the intention pre match and then we repeat the agreed game plan. Simples.

Speak in positive language. Nothing was BAD. The ball may have gone down, but it wasn’t a BAD ball, nor is the player a BAD person. Thoughts become things, so we talk about hitting the ball higher, rather than DON’T HIT THE TIN, we speak about hitting the ball to the back wall rather than “YOUR DRIVES ARE SHORT”. It’s hard enough on court, we don’t want to accidentally make it harder!

Less is more. Fewer words mean more. Frequently people speak to make themselves feel better, however it does need to be all about the player. Use small words. Speak slowly and make no more than 3 simple points – at most!

Finally, we are all unique individuals, but some players are more unique than others.. 🙂

Director and Head of S2’s Platinum Program, Paul is an Australian with an extensive playing background, top level coaching qualifications from Australia, Asia, and England, a Master’s degree in Psychology, and over 25 years’ experience coaching elite level players.