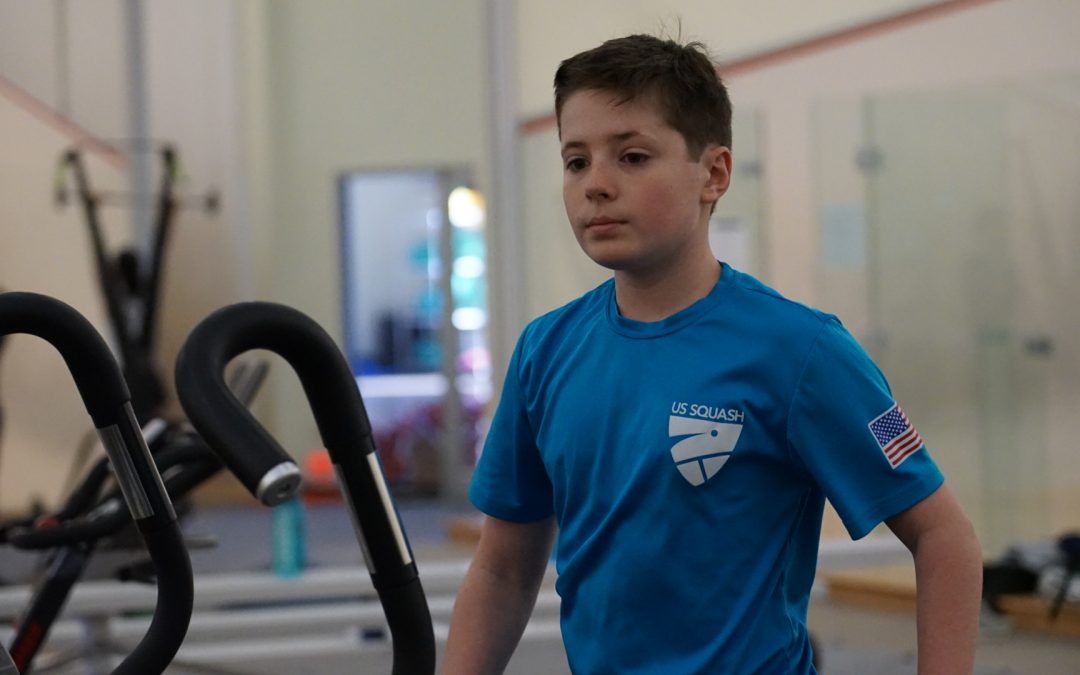 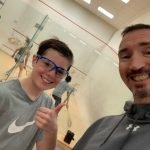 US Squash have announced the 2020 Ketcham Awards for Most Improved Player and most Improved Honorable Mention Awards for the 2019-2020 season.  Congratulations to our own Max Slattery on being announced the Most Improved Player in the BU13!  The MIP Award is a fantastic recognition of Max’s dedication and hard work, and although we are all somewhat disappointed that current events have postponed the National Championships, it serves as appropriate recognition for a young man who has moved 84 ranking positions in less than a year!  Congratulations also to Isabelle Lee (GU19), Ronak Nagar (BU15) and Henriette Schminke (GU15) on their Honorable Mention Awards. 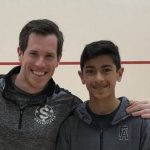 The MIP recognizes players who have have the largest improvement in their ranking from March 20, 2019 to February 26, 2020 and were set to compete in the postponed National Junior Championships.  The Honorable Mention Awards are for players who have demonstrated the largest ranking increase in that same date range, but who were ready to compete in the Silver National Championships.

Statistically, the improvement by all four recognized players is impressive.  In addition to 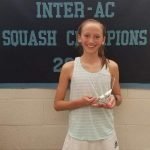 Congratulations to all our S2 Award Winners, we are very proud of your achievements.

You can read the full announcement from US Squash HERE.