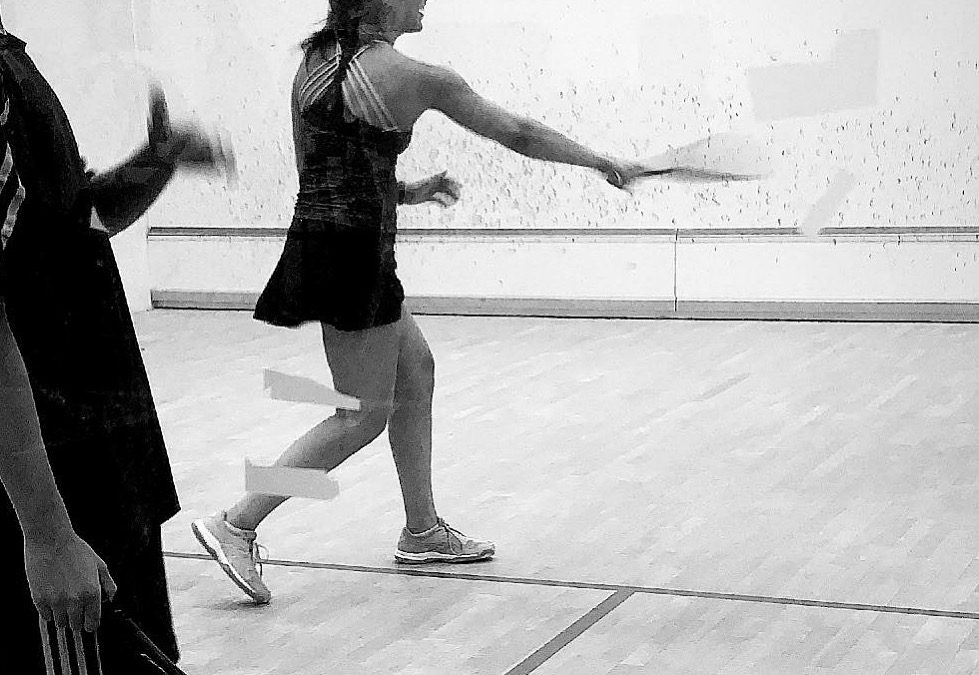 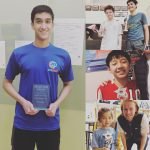 We may very well have just saved the very best until last! The last weekend of the decade arrived, and by the time it concluded 72 hours later, our S2ozzies has endured an absolutely whirlwind weekend of competition and were celebrating winners (more than 1!) in 3 different States, as well as success on another Continent!! Read on to hear all about arguably our best weekend in S2 history and how we saw the decade out in style!

Friday evening
Where it all began! S2 players went for an unprecedented 10-10 in matches on Friday and made S2 history with double digit wins and 0 losses for the first time ever. Our guys looked sharper than the rest of the competition and showcased all the hard work and efforts of Winter Camp paying off. These results started the momentum and it was the first taste of the bigger things to come over the next 48 hours.

Berwyn Silver
The annual Holiday Silver always attracts a very strong entry at Berwyn and this year was no different. There was only two full 16 player draws; the BU13 and BU15. Kevin was our sole U13 and he carried all S2 title hopes on his shoulders. We had 2/4 of the top 4 seeds in the stacked U15 draw and were more optimistic towards the chances of success. Fast forward 48 hours and things could not have gone any better.

Take a bow Kevin Zhu, the star of the show and U13 hero! He had the best tournament of his young career, as he shocked the 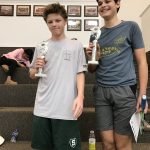 division and beat the #5 seed, #2 seed and then #1 seed in succession to lift his first ever Silver title! So proud of your efforts over the weekend, enjoy your first title, it’s thoroughly deserved!!

The second star of the show – take a bow Isaac D! He followed in Kevin’s footsteps and defeated the #4 seed, #1 seed and then #2 in the final to shock the U15 division and become our 2nd title winner! He was flawless throughout the weekend and demonstrated next level performances time and time again. Just as incredible, S2ozzies had all 4 semi finalists in the U15 and totally dominated the division. Well done to Ben (2nd), Adi (3rd), Nayan (4th) and Arjun (7th). 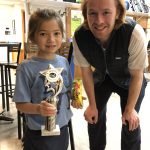 Lastly, we had two more semi finalists in the GU11’s. Two of our Futures players, Amelia and Eva, who are both still only 8, steamrolled the division with Amelia reaching the final and Eva came 4th! Remember these two names, huge things coming from them in the future!

Further up I-95 we had more S2ozzies in action at the New York Silver and Chelsea Piers Gold. The Gold attracted an extremely strong entry, as players were desperate for a final ranking/rating boost before the new year and made for one of the most competitive Golds in recent history.

Miracle Man Mitav became our 3rd title winner by winning the BU17 division. He played his best squash of the year in the final, to beat a player rated 0.1 higher in a dominant 3/0 win. Mitav demonstrated all his recent improvements and is one to watch moving into the new year as he closes back in on a top 16 ranking. Mitav was then joined by Aiden atop of the podium, as he won the BU13 division in just as devastating fashion. He only dropped one game all weekend and his 3/0 performance in the final was the most impressive of all. Both guys played their best on the biggest stage and proved how to produce at the most crucial times. Congratulations boys, what a way to finish the decade!

Lastly, well done to Aleezah and Daniel for big success in their respective age brackets. Aleezah made another semi final in the Gu17’s and Dan made his first ever BU13 quarter final, before pushing Aiden as hard as he was pushed all weekend. 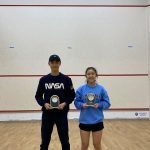 So, two winners at Berwyn and two Gold winners in CT… wouldn’t it be neat if we could have another 2 winners in New York?! Yes it would and that’s exactly what we did!! This time it was a sibling double, as Sean won the BU19’s after only aging young this month and Michelle was our first female champion for the weekend, winning the U15’s. All six winners worked extremely hard at Winter Camp and we’re so happy for y’all winning titles at the best time of the year, over the holiday! It was the first time in 9 years we had multiple winners at three different events on the same weekend! So we made history on Friday with 10 wins from 10 and then added more into the archives with more records broken on Sunday with 6 winners! Well done to Ronak and Rishaan who also had a holiday trip to Manhattan and finished top 10. 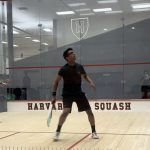 We wished Shaam and Reghan farewell, as they departed for the British Open on Sunday to represent Team USA. It is the biggest and most exclusive junior tournament in the world and we can’t wait to see how two of S2’s biggest and best talents fair against the 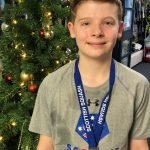 worlds best. The event begins in the New Year and we’ll keep you up to date with all their progress!

Meanwhile, Colten traveled to Scotland to participate in the Scottish Junior Open, a European Grand Prix Event and official warm up event for the British. He was unseeded and faced some of the best U13 players in the world. Their must have been something in the air this weekend, as Colten went over and above just like all our winners and shocked the division to finish 3rd. He had hard fought wins over the #4, 5th and 6th seeds and only lost a hard fought 3/1 to the eventual winner. Brilliant effort Colten and thanks for representing S2 over the pond!

With only 2 days of the decade left, we aim to finish the year in the best way possible! Winter Camp runs all week, as we now turn our attention to the GCC Gold next weekend. Keep the hard work up, the results all paying off and we’re all very proud of y’all!

Also, did we mention our new coach Dave landed on Monday morning and can’t wait to get started!! What a way to finish the year!!! 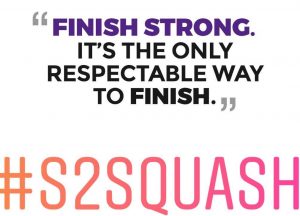